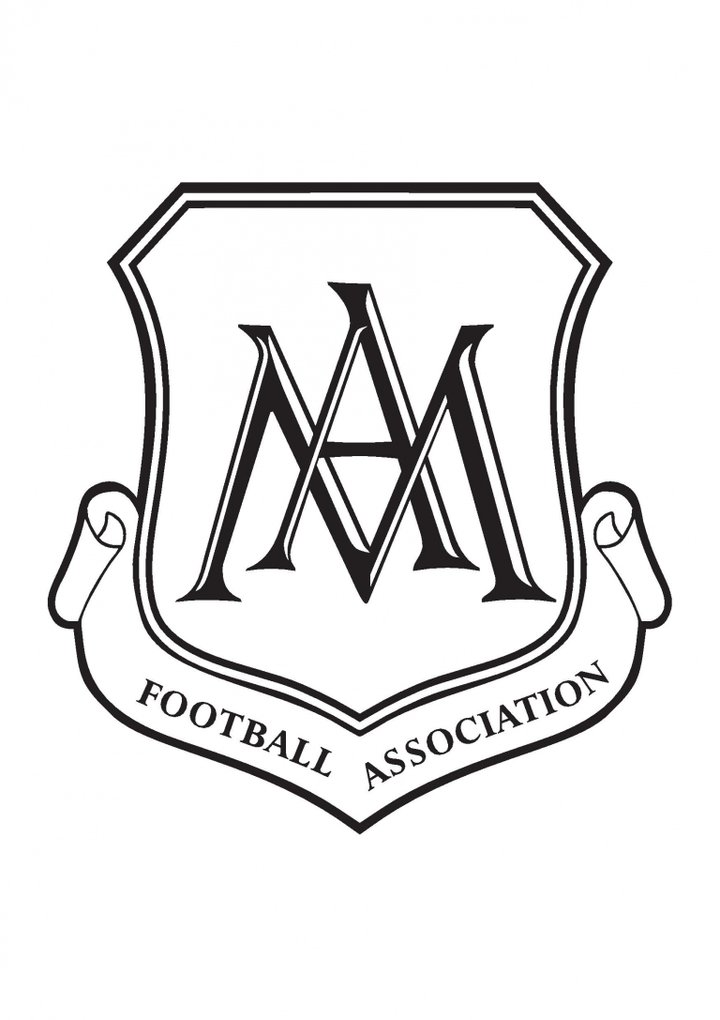 A gallant display from Midlands AFA was not enough to see off Stathclyde Saturday Morning AFL.

After a disastrous opening 7 minutes which saw MAFA lose 3 goals, they rallied and were unlucky not to take the game to penalties.

A wonderful solo effort from Michael Cavin on the stroke of half-time gave MAFA hope for the second 45.

Although they dominated the second half it was not until 78 minutes when Dominic Blair ran on to a through ball and calmly lobbed the goalkeeper, before they managed to grab the second goal.

With less than five minutes remaining MAFA thought they had the equaliser, but a superb finger tip save from the SSMAFL goalkeeper from a Dominic Blair header kept the score at 3-2 and SSMAFL progress to the semi finals.